A decades-long vision for a Performing Arts Center on the Garrett College campus is moving forward.

The Performing Arts Center at Garrett College – a $21 million renovation and expansion project – is on schedule to open in late spring of 2022. The facility will include renovation of a space that previously served as the college gymnasium and expansion of the footprint to include state-of-the-art space for the college's Continuing Education and Workforce Development (CEWD) division.

On January 26th, 2021, the Garrett College Board of Trustees unanimously approved the new name for the facility, which had previously been known as the Community Education and Performing Arts Center (CEPAC). Dr. Brenda McCartney, vice-chair of the Garrett College Board of Trustees, said the new name is meant to emphasize the center's community mission.

Dr. Richard Midcap, Garrett College's president, said the name change was in line with the College's ongoing efforts to emphasize the partnerships required to operate a successful performing arts center in Garrett County.

"Collaborative relationships define Garrett County," said Dr. Midcap. "I'm so pleased to have partners like GLAF, the Garrett County Arts Council, the Board of Education, and county government to ensure the PAC's success." 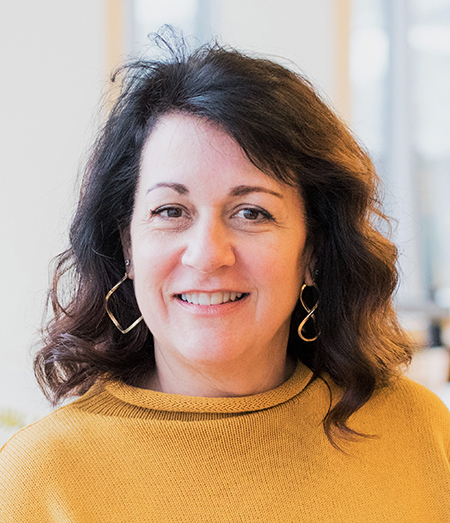 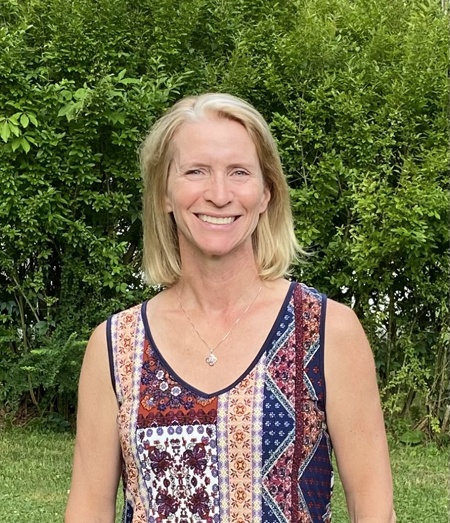 Forty years in the making, groundbreaking for CEPAC takes place