Built in 2006, Laker Hall is a three-story facility that houses 112 students in two-and four-bedroom apartment-style units. 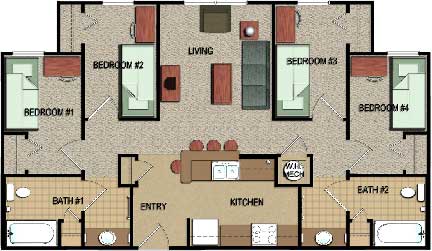 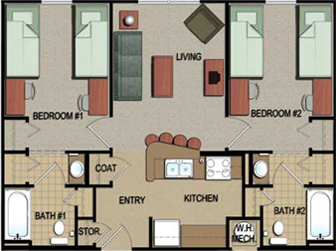 Two-Bedroom Apartment $5,833 per student, per year
(does not include Laker Dollars)

Four-Bedroom Apartment $6,906 per student, per year
(does not include Laker Dollars)

Housing contract for Laker Hall is for two semesters. Meal plans are not required; however, they can be added as follows:

Our Residence Life staff is ready to assist you with any questions or concerns you may have. Contact us at rezlife@garrettcollege.edu. 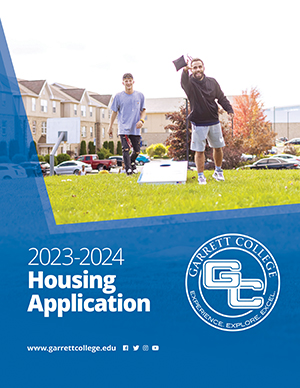 How to apply for housing.