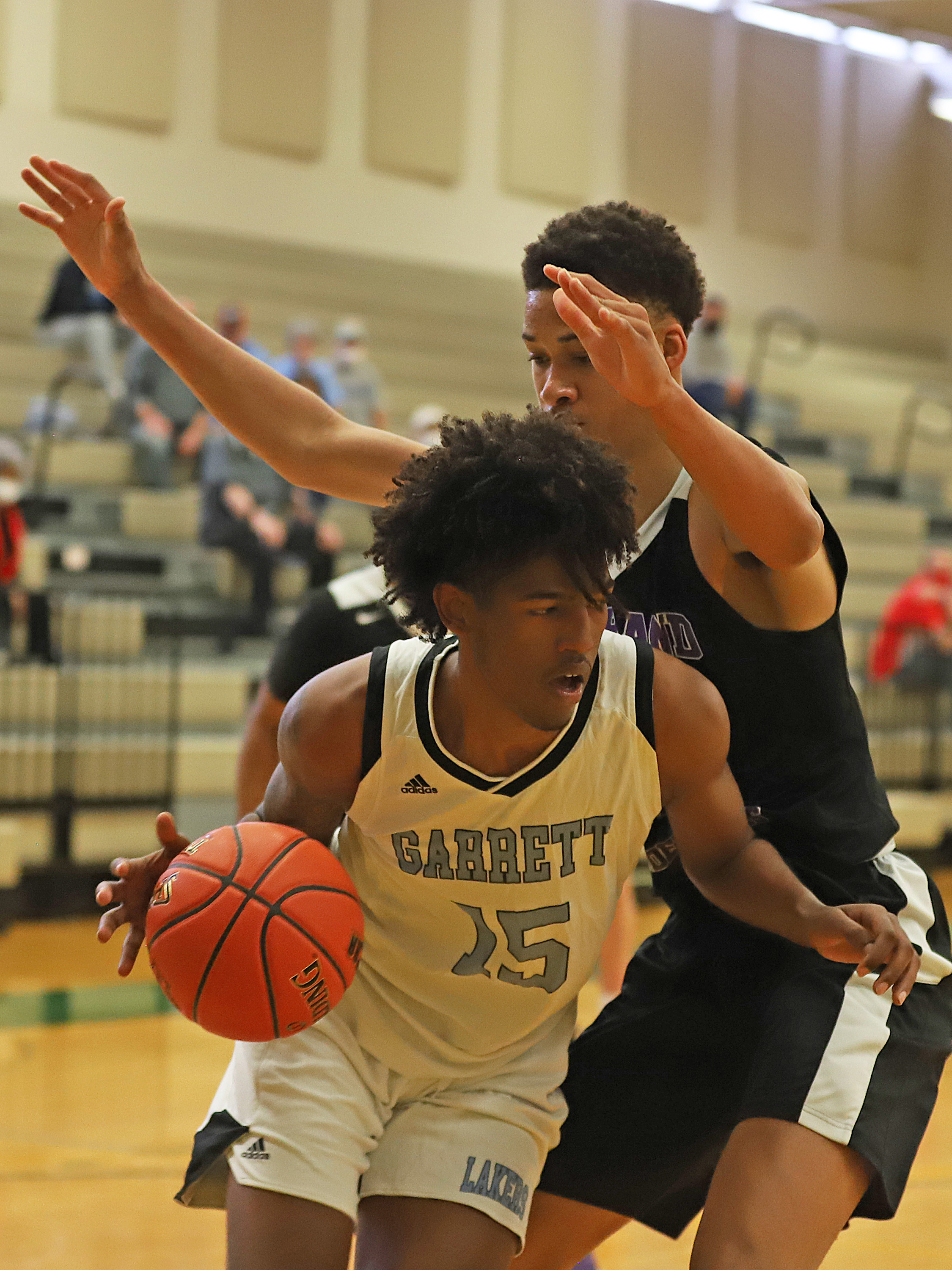 The first Laker squad to crack the championship barrier was the 1994 men's basketball team, which went 28-7 on the way to claiming Maryland JuCo and Region XX crowns and playing in that year's national championship tournament. Dennis Gibson's program also won back-to-back district championships, leading to two more national tournament appearances in 2014 and 2015.

In 2021, the Lakers reached the NJCAA Division II men’s basketball final four and finished #4 in the nation, with the best finish in program history. The Lakers won both region and district championships for the third time in the last eight seasons.

The GC women's basketball program won its first state title in 2003, starting a six-year stretch in which the Lakers claimed three state crowns and its only Region XX championship in 2008. The 2008 regional crown provided the program with its only national tournament berth.

Five Lakers advanced to nationals in both 2019 and 2020, with Clark and Davy Mundey being the only two-time national qualifiers in the program's short history. Austin Dyson, Garrett Beaulieu, Loic Tueguo, Jacob Sweitzer, and Chris Estrada are the other wrestlers who earned national tournament berths in the first two years of the program.